William founded Secret Channel Films (SCF) with Victoria Barrell after having worked in the film industry for several years, as a writer, producer and script editor. SCF is dedicated to making high quality and distinctive independent features with a strong social message.

SCF is currently finalising a number of feature film projects slated for 2015-17. These include: Football Kingdom, a darkly compelling satire about corruption in sport; The King of Notting Hill, the explosive true story of British black power leader Michael X; The Emissary, a spy thriller based on the recently discovered diary of the ill-fated lawyer who conducted secret peace negotiations between Chamberlain and Mussolini during the appeasement crisis of the 1930s; and Cry Me a River, a dark Euro-style noir thriller set in England and South Africa.

Victoria has been line producing and producing since 2009 and four of her films have gained her seven international awards. Her debut as Producer, Queens of the Cage (which she also directed) won Best Documentary Short, LA Cinema Festival of Hollywood. 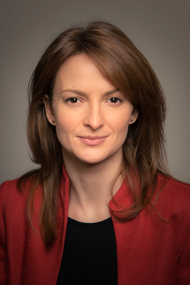