The King of Notting Hill

A powerful investigative thriller that exposes the controversial true story of black power leader Michael X by dogged US reporter, Rachael Dixon. Accused of murder and facing death, Michael is a dead man walking until Rachael uncovers an international conspiracy to conceal the truth about the case through fake news. Forced to challenge her own naivety and confront how a malevolent establishment disposes of political threats, Rachael ultimately pursues justice for a man condemned a monster by media, government and public alike. 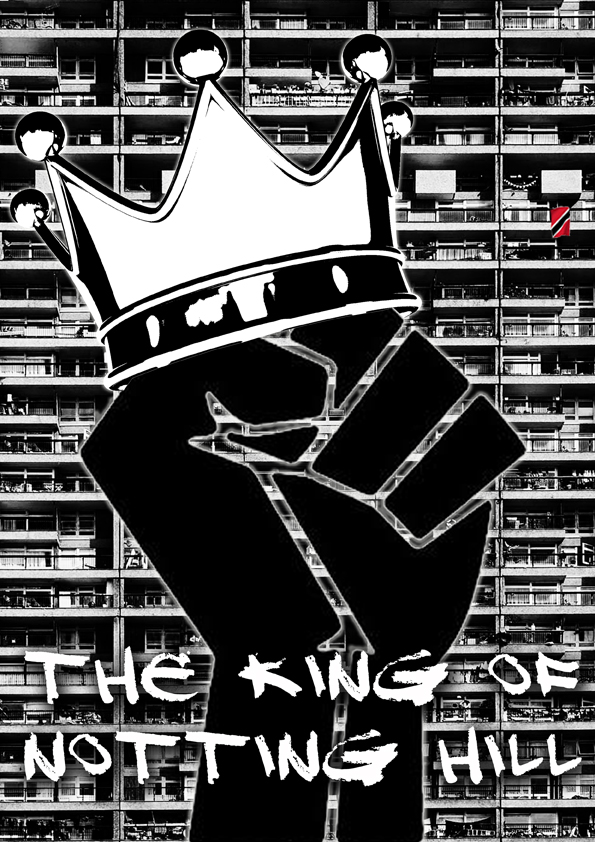 The King of Notting Hill - Synopsis

Trinidad 1972: Michael Abdul Malik scampers through dense jungle, attempting to evade a police manhunt. Captured and demonised, he is accused of murdering English hippie, Gale Ann Benson and a gardener, Joe Skerritt. The media brand him public enemy number one.

Meanwhile in New York, a brash young journalist, Rachael Dixon, smells a story when she learns that John Lennon, with whom she has publicly and embarrassingly clashed, funded Michael’s escape from justice in the UK. Determined to exact revenge and trash Lennon’s reputation by ‘proving’ he’s funding a ‘monstrous killer’ regardless of the truth, Rachael journeys down to Trinidad to cover Michael’s story. A college drop-out now rapidly hitting the glass ceiling, Rachael hopes to recover her self-respect and sense of professional purpose.

But in Trinidad she is a fish out of water. Unable to interview the accused or his wife Desiree, she’s forced to resort to Natalie, Michael’s former lover and now a member of a hippie cult. Natalie’s views on Michael are distinctly ‘rose-tinted’, in marked contrast to the dishevelled wreck on trial for murder. The Michael she knew in London could change the world, especially after a life-changing meeting with Malcolm X in 1964 gives him purpose and identity as Michael X, multicultural pioneer. Rachael’s ‘monster’ narrative is challenged. Could she be wrong about him and John Lennon? To compound matters, Rachael witnesses Desiree, the only person openly protesting Michael’s innocence accuse one of his ‘followers’ of being an undercover agent working with the police. Is Michael an evil monster or has Rachael stepped into a major injustice? Either way, a bigger ‘splash’ beckons. Now Rachael must decide what matters most – the actual truth, the juiciest narrative, or her own vendetta against Lennon?

An explosive and contemporary story set in a time long before 24-hour broadcasts, The King of Notting Hill explores a ‘fake news’ narrative from a different era – the creation of a media villain designed to manipulate the truth. Rachael’s investigation leads her to expose a ruthless conspiracy that disposes of political threats regardless of their guilt or innocence. For the deeper she delves into Michael’s story, the more a multi-faceted figure emerges. To some, a charismatic, radical visionary and force for good, to others, a killer damaged by a traumatized childhood.

Ignoring pleas to keep running with the ‘evil murderer’ hook, Rachael switches sides and actively campaigns for Michael’s acquittal, a decision which almost gets her killed. Yet despite this and Michael’s deeply tainted conviction, she learns through his story how to separate truth from myth and how simple solutions do not lend themselves to complex problems. In the process, Rachael comes of age and changes her life. She gives up journalism, goes back to college and finishes her law degree.

White American journalist aged 25-30. Rachael comes from a well-connected, middle-class background yet dropped out of college where she was pursuing law to become a TV reporter. She’s feisty and unusually conservative – rebelling against her powerful senator father’s liberal views. But she wears this identity like a veil, masking her own sense of underachievement and lack of fulfilment. Trinidad and the Michael X story represent a way to finally make her mark as a ‘serious’ reporter rather than the station’s ‘token’ woman and renew her sense of professional purpose. 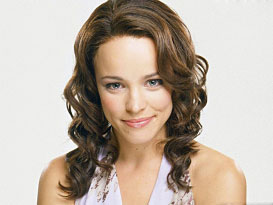 Michael DeFreitas, West Indian, aged 30-40. Michael is a mixed-race hustler from Trinidad who mutates into controversial British black power leader, Michael X. Michael’s charismatic appeal inspires fearful envy and he is undermined both by those closest to him and his own internal contradictions as he tries to bridge the racial divide in 1960’s London. His contradictions are expressed by the differences of opinion about him. To some, he was a murderer, to others an idealist and to others still, a visionary leader and a victim of injustice. What is clear is that the real truth about Michael somehow gets lost between the cracks.

Malcolm X: Black male aged 30-40: The charismatic American civil rights leader, Malcolm combines his charisma with an iron self-discipline and great inner strength. Malcolm has recently broken with the Black Muslims and met Michael when he visits London in late 1964 on his way back from his spiritual re-awakening in Mecca and a few weeks before he was shot. Consequently he was full of new ideas about black/white integration and saw Michael as a willing and capable disciple. Malcolm gave Michael his ‘X’ according to some (disputed) accounts. 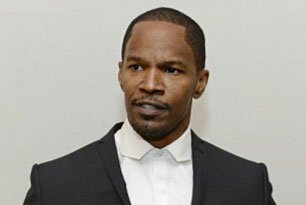 Desiree DeFreitas: West Indian woman aged 30-40. Desiree is Michael’s wife and an enduring presence in his life right through to the end. She is a woman of high moral principle and loyalty. For her, Michael was a misunderstood idealist who was only interested in founding what became the Notting Hill Carnival. Hence for Desiree, he was a victim of injustice in both London and Trinidad.

Natalie: Canadian, 25-30. Natalie was Michael’s lover in London and, disillusioned with the collapse of the hippie scene, becomes part of Jim Jones’ ill-fated Jonestown experiment in Guyana. She hops across to Trinidad after Michael is arrested there. Ever the self-publicist, Natalie immediately hooks onto Rachael’s ‘story’ determined to get the American journalist to report ‘the truth’ about Michael and how he was a radical leader destroyed by the fear of the authorities, the British Malcolm X.

John Lennon: White male aged about 30. World-famous musician and spiritual leader of the post-Epstein Beatles, Lennon is at a crossroads as the band is nearing its end and he’s seeking new fulfilment in radical political causes. He is also a secret heroin addict on a downward spiral from Beatles megastardom. Lennon lets Michael down because of his heroin addiction leading Lennon to question himself and his public persona