Secret Channel Films Ltd (Producer) has created an SEIS Development Fund for its slate of five feature films. This will provide approximately £30,000 per film to pay for essential development of the projects including script editing, casting breakdown, schedule, budget and information pack. These are essential services that leave a project advanced enough to be pitched to market to raise the capital investment required to green light and make the film. Alternatively the package can be sold on to external production companies at a profit for those director/producer outfits keen to exploit the project independently.

The investors will gain 50% tax relief on their SEIS investment against their tax liability in the year of investment.

Investors can carry back relief to 2014/2015. If their shares are sold at a loss after three years then the amount of loss, minus income tax relief already received and any CGT relief, can be offset against taxable income or CGT.

The profit split in the SEIS Development Fund will be 40% to Secret Channel Films and 60% to our investors. 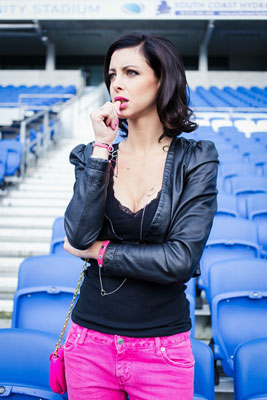 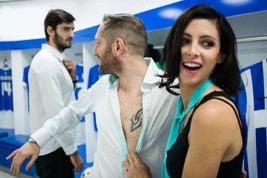 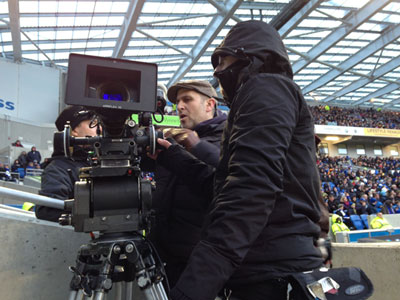 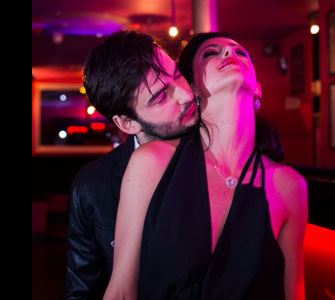